This web page is for those researching the British Artist / Genre party Charles Frederick Lowcock, commonly known as CF Lowcock. It includes information about CF Lowcock’s family history, his artwork, memberships, and more. A friendly reminder as people often contact me about CF Lowcock. I am NOT related to CF Lowcock and I am NOT interested in buying any of his art. The only thing I can tell you is I have seen them sell on eBay for as low as under US$20 because unfortunately there doesn’t seem to be an active market for his artwork.

Now onto all the research!

According to my Ancestry.com research, CF Lowcock was:

CF Lowcock’s parents are John Lowcock and Elizabeth Lowcock (nee Everett). CF Lowcock’s spouse was Caroline Lowcock (nee Brown) (1845-1926). It appears that Charles and Caroline married in about 1867. Charles also had a younger brother by 1 year, Ambrose Everett Lowcock. There is a report that Ambrose was born in Sweden, but he is listed at a British Subject. Ambrose inherited the middle name from his mother. Their father John Lowcock has his place of death listed as occurring in 1898 in Göteborg och Bohus (Sweden). So Ambrose Swedish birth makes sense, I just don’t have the reason why they were in Sweden. I’m still doing research on CF Lowcock’s Family History, so this section will update from time to time.

Charles Frederick aka CF Lowcock was a British artist / genre painter in the Victorian/Edwardian era. Genre painting depicts aspects of everyday life by portraying ordinary people engaged in common activities. From my research, CF Lowcock’s work was primarily oil-based paintings on canvas or wooden panels. There are almost 100 pieces of art associated with Charles Frederick Lowcock (see this Pinterest Board) or scroll down. Some of CF Lowcock’s art occasionally turns up on eBay. CF Lowcock’s paintings seem to have found the way around the world, as I have found evidence that they have been auctioned in the UK, the US and even Australia. Although all of CF Lowcock’s paintings seem to be in the hands of private collectors. A commissioned CF Lowcock work I discovered, thanks to a Google Books search, is a reference to a painting of Mr Thomas Baines (1895). I still haven’t found the original artwork but there is a reproduction of the sketch in the Google book results.

CF Lowcock exhibited at the Royal Academy (1878-1904), Suffolk Street (1880-1892), and Thomas McLean’s gallery (1892). Lowcock is listed in a number biographical dictionaries including Benezit and Wood’s Dictionary of Victorian Painters which shows an illustration of his work. Charles Frederick Lowcock is occasionally listed as CF Lowcock RBA, which stands for Royal Society of British Artists. After digging through Google Books archives, I discovered that CF Lowcock was elected to the Royal Society of British Artists in 1897, as reported in The British Architect, May 14, 1897. In a Google book search, there’s CF Lowcock RCA listed in 1898. I believe RCA, in this instance, stands for Royal College of Art but I am yet to learn any specifics about Charles’ study or membership.

A (since offline) antique auction notes that CF Lowcock lived in Leeds. Charles Frederick Lowcock’s address is later listed in a directory as a resident of Chalk, Gravesend, RA1 (in Kent) from 1893-1898. From around 1908, CF Lowcock’s address is listed as Essex. As an aside, there’s also an F W Lowcock listed in the same directory but I haven’t even started research on him/her and don’t know if that’s a relative (of either Charles of myself).

It’s hard to know whether CF Lowcock was a relative to Charles Locock (1799-1875), who also lived in Kent, and had a son named Frederick, or Charles Dealtry Locock (different spelling) who are listed in Wikipedia. If you have any information on CF Lowcock that could assist, please visit my help needed page and contact me. If you are doing research on CF Lowcock, you are welcome to link to this page. 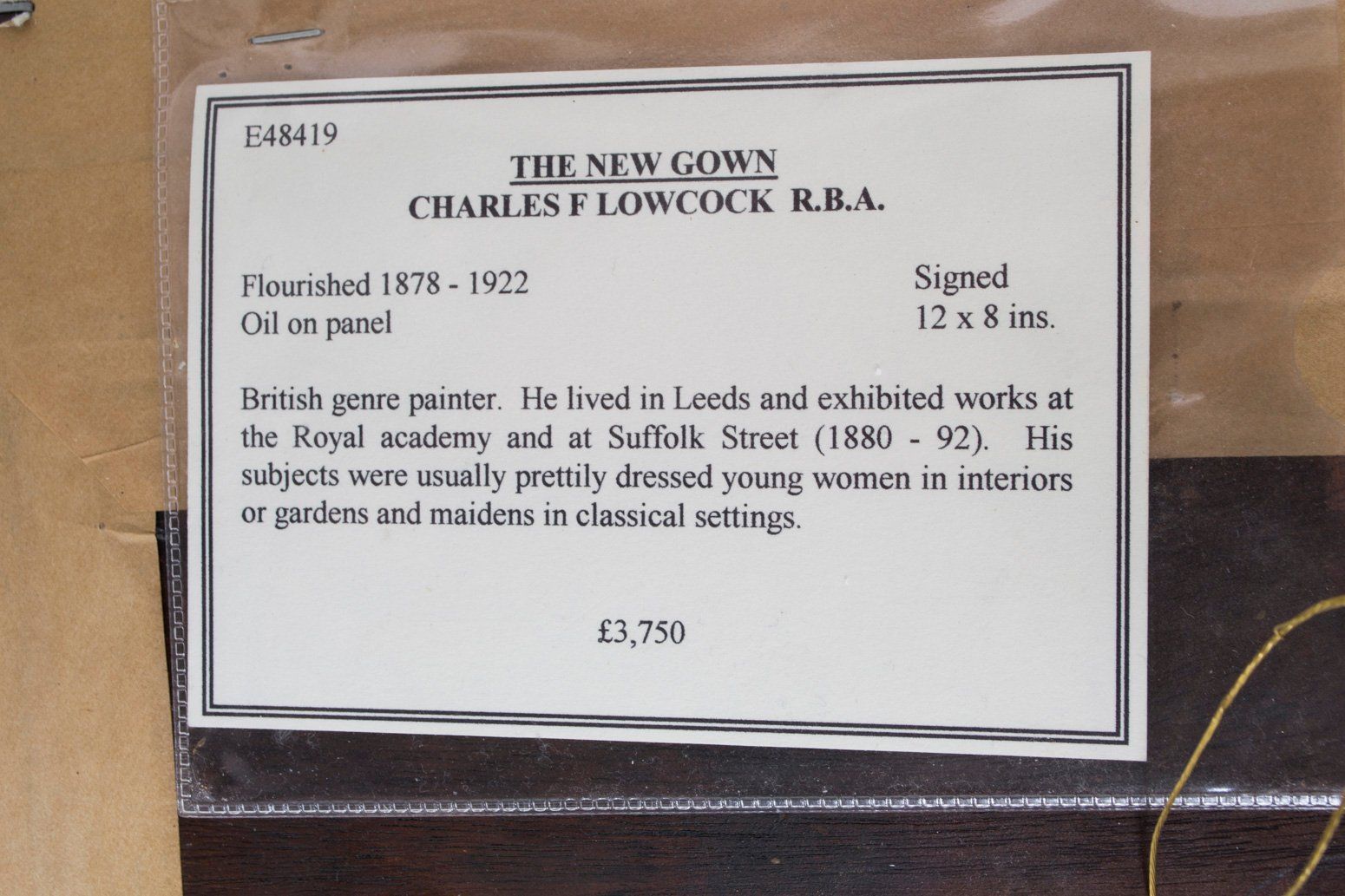 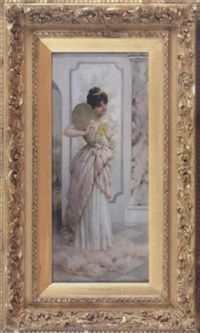 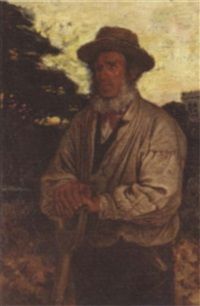 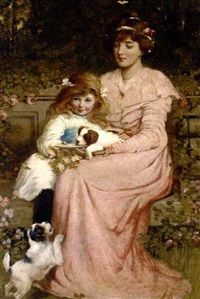 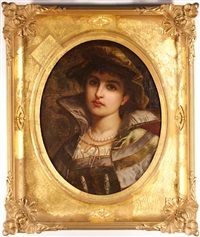 A portrait of a young lady, shoulder-length
00 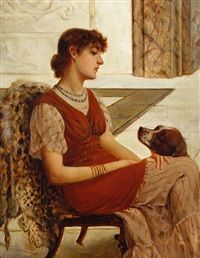 This page is maintained by Joshua Lowcock.

Do Not Sell My Personal Information

Turning this off will opt you out of personalized advertisements delivered from Google on this website.